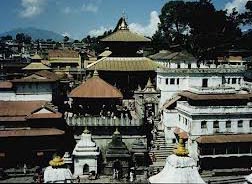 This temple is considerate one of the holiest shrine of all the Hindu temples. It is 6 kms, east of downtown . The temple has remained the presiding deity of ruling Nepalese royalty.

The two tiers magnificent golden roof temple with four triple silver doorways is a unique example of the Nepalese temple architecture. It is one of the Hindu largest temple complexes in south with hundreds of Shiva lingam shrines and icons Hindu gods and goddesses. The temple is spread out over a large area.

The main entrance is for Hindus only, is on the western gate. Tourist may peak inside or go on the other side of the river to have a glimpse of the temple complex from above. During the festival of the Shivaratri (end of February) 10000 of devotees and pilgrims visit this temple and make ceremonial fire. 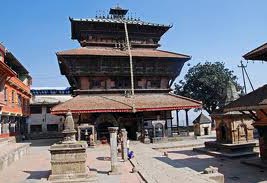 One of the most typical Newari townsIt has preserved his mediaeval character at its best. It shelters many interesting temples and farmer’s house. In the 12th – 13th – century, Kirtipur was already a strongly fortified city. This city was historically importance during the unification conquest of by Prithivi Narayan Shah. He had to launch three attracts and at last in March 1976, the third assault was successful and the gates opened.

The third former royal city is another of Kathmandu’s rivals. It is situated about 16 km from the capital. Like Patan and Kathmadnu it contains impressive number of artistic treasures. At the same time Bhadgaon deserves to be called the most mediaeval city of the valley. 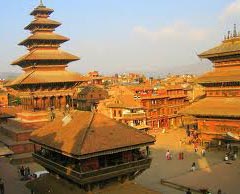 Bhadgaon deserves to be called the most mediaeval city of the valley.  Here stands proudly the palace of the 55 windows. The ancient royal palace, a magnificent example of eighteenth century’s architecture, it was built by King Bhupatindra Malla whose kneeling statue stands just in front of the golden gate another masterpiece of Nepalese handicraft. Both palace and gate were completed by Newar artisans in 1753 to 54.

Worth being noted the collection of old Nepalese wood and stone carvings as well as of many beautiful mainly Newari Thang-kas. All these treasures are on display in the Museum installed in the left hand part of the , when facing it.

The gigantic bell close to the , which was erected under king Ranjit Malla’s regn, in 1737. Nepalese bell founders were reputed in old times for many centuries: even the Kings of used to order bells in . This particular one on Bhadgaon’s is called the dog barking bell for its sound is supposed to chase away the God of Death and his messengers, thus ensuring the Sovereign a long life, if not immortality!

The potter’s place, the Nyatapola, the Bhairabnath temple, the and many more other temples are the magnificent structures to see and take picture. It is also called city of devotees. For the commercial pictures one needs to take permission from the authority.

Patan Durbar Square is believed to be the oldest Buddhist cities in the world. It was the Capital of an independent kingdom. You may count nine temples near the Royal palace seven of which are facing it. Three Chocks are not to miss: Sundari Chock (Young girls courtyard), Mul Choka (the main courtyard) and Man Keshab (is part of the itself). 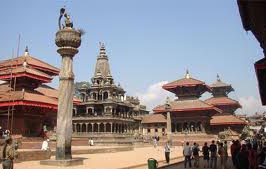 The other attractions are the Golden Gate, some of ’s Monuments, The and The . Another Matsyendranath temple, Khubeshwar temple, Jawalkel Tibetan village and Patan Industrial estate is another half day tour for the visitors. You can easily kill one full day tour in Patan. There is no doubt that one of the main attractions of old consists precisely in strolling on foot through the maze of narrow streets. Here we have Lanes and courtyards, to let one-self be taken in by the mediaeval, leisurely atmosphere of the bazaar (all kind of goods). It is while sauntering through the heart of this amazing city with its many small shops where all kinds of goods often strange and unfamiliar ones. Are sold that the tourist will discover houses decorated with masterpieces of wood carved windows. And balconies as well as sanctuaries, temples and sacred ponds of all shape age and size. Here it is really fascinating to mix with the crowd that are selling, buying, bargaining, while others carry loads. All do their best not to be hit by cyclists and rickshaws. 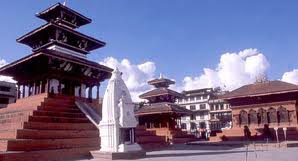 As for the local people, they are completely indifferent towards the tourists, whether he is just looking around or shooting with his camera. Had the Nepalese one in their hand, they are likely to take as many pictures of the odd behaving tourists!

Ways to entry are: Asan / Indra Chock or or Basantapur (the hippie street). The palace of the living goddess, the statues of Garuda, Kasthmandap (destroyed by earth quake of 2015, April 25), the old royal palace, the Neo Greek corner, the three main temples, the strange windows, Hanumandhoka Square, the Seto Bhairab, Kalo Bhairab, the Hanuman statue, golden gate and coronation courtyard are the most impressive and remarkable with its legends, arts and crafts. 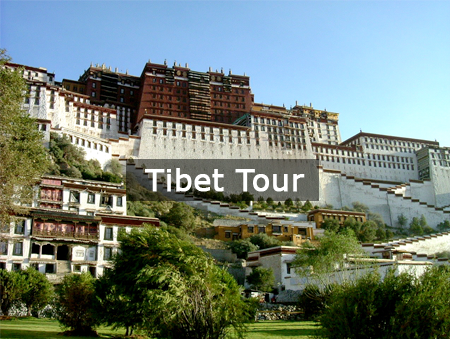 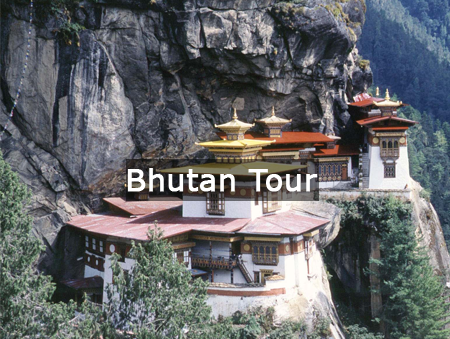 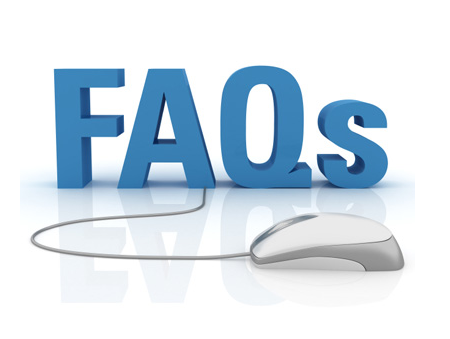 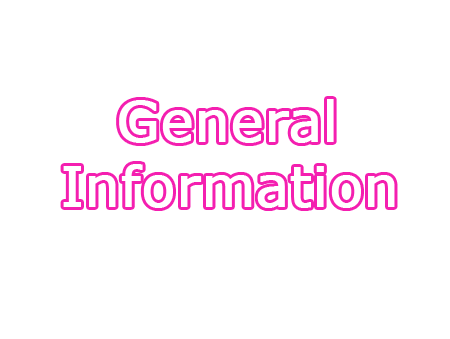